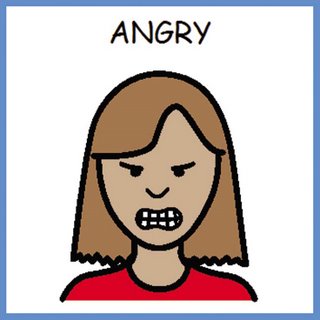 WASHINGTON --- Minnesota's emergence as a presidential battleground state paid off today when the Republican Party announced that it had chosen Minneapolis and St. Paul to host its 2008 National Convention.

The Twin Cities beat three other finalists: New York, Cleveland and Tampa. It will be the first time the Twin Cities has hosted a national convention since 1892, when Republicans nominated Benjamin Harrison for president.

Hmmm maybe not to early to get started on paint filled IEDs?
Or flour filled, heh.

colorado bob,
Where? Where? I can't find it!

Damien,
Excellent idea...unfortunately they'd probably throw me in the slammer.