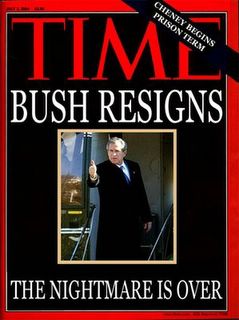 I am continually amazed by the huge stories this administration is able to sweep under the rug. However, what I don't understand is the press. The latest scandal is getting little to no airtime in the mainstream media. Who is making these decisions? Is Karl Rove making death threats, or has the media just given up?

Can you imagine if the "Jeff Gannon" story had broke in the Clinton Whitehouse? Bill would have been tarred and feathered by now.
Posted by Lizzy at 2/24/2005 05:39:00 PM 7 comments:

Remember Country Joe & the Fish's Vietnam protest song: "I-Feel-Like-I'm-Fixin'-To-Die?" Well, I changed the words a bit for our time:

Yeah, come on all of you, big strong men,
Dubya needs your help again.
He's got himself in a terrible jam
Way down yonder in Iraq-land
So put down your books and pick up a gun,
We're gonna have a whole lotta fun.

And it's one, two, three,
What are we fighting for ?
Don't ask me, I don't give a damn,
Next stop is Iran;
And it's five, six, seven,
Open up the pearly gates,
Well there ain't no time to wonder why,
Whoopee! we're all gonna die.

Well, come on all war profiteers, let's move fast;
Your big chance has come at last.
Gotta go out and get those towelheads
Because the only good Muslim is the one who's dead
And you know that peace can only be won
When we've blown 'em all to kingdom come.
(and taken control of their oil fields)

And it's one, two, three,
What are we fighting for ?
Don't ask me, I don't give a damn,
Next stop is Iran;
And it's five, six, seven,
Open up the pearly gates,
Well there ain't no time to wonder why
Whoopee! we're all gonna die.

Well, come on Wall Street, don't move slow,
Why man, this is war au-go-go.
There's plenty good money to be made
By supplying the Army with Haliburtons trades,
Just hope and pray that if they drop the bomb,
They drop it on the Islamic ones.

And it's one, two, three,
What are we fighting for ?
Don't ask me, I don't give a damn,
Next stop is Iran.
And it's five, six, seven,
Open up the pearly gates,
Well there ain't no time to wonder why
Whoopee! we're all gonna die.

Well, come on mothers throughout the land,
Pack your boys off to Iraq & not-so-much Afghanistan.
Come on fathers, don't hesitate,
Send 'em off before it's too late.
Be the first one on your block
To have your boy come home in a box. 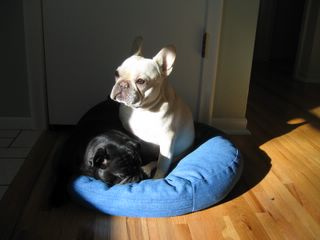 February is doggy birthday month here at the OCD GenX Liberal's household. Norman's (the French bulldog) birthday was today. Stella's (the black pug) birthday was February 8th. They both turned 2. 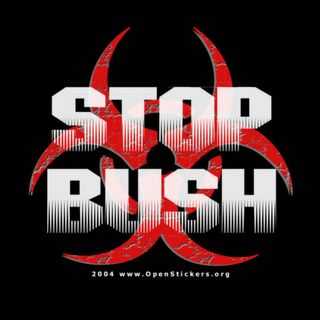 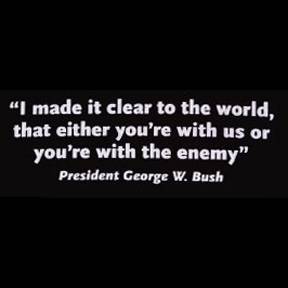 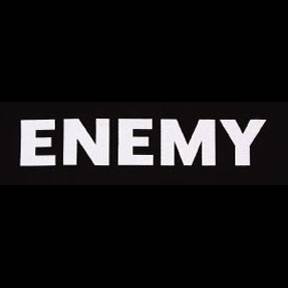 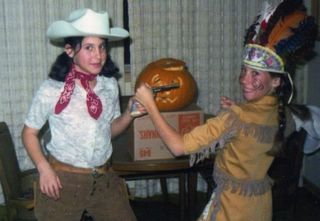 My oldest childhood friend, Wendy, told me that she checks out my blog from work sometimes. This one's for you, cowboy!

Minnesota and the rest of the country are losing one of the good ones in 2006:
Statement of U.S. Senator Mark Dayton on his Decision Not to Seek Re-Election

The late great Senator Paul Wellstone was the last of a dying breed: a proud liberal Democrat in the Senate. Last month, when Mark Dayton stood up and called Condi Bootlicker Rice a "liar," it gave me hope that Wellstone's spirit lived on. 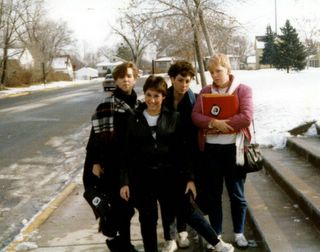 I'm taking another page from Motomama's blog, and doing a list of disliked music. Here we go:

George Thorogood: Always hated his stuff, especially "Bad to the Bone." Every time I hear that song come on the radio, I cringe.

John Mellonhead (oops, Melloncamp): Ok, I don't hate him and I do have some respect for some of his stuff but, "Hurt So Good" is pretty unforgivable.

Hole: The thought of her with Kurt's money makes me sick, and her band sucks, too.

I could list preteen bubblegum crap like Britney and the Simpson sisters, but what's the point? Doesn't everyone hate that stuff?

The worst of the worst is Toby Keith. I'd like to smash his ignorant face in.

Hey, look, it's a left sidebar!

I'm finally getting the left sidebar going. It will take me a couple of days to get it the way I want, but I'm on my way.