Thanks a lot, New Hampshire 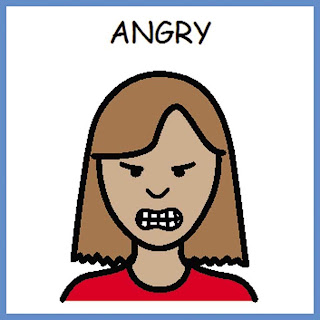 I was hoping Obama would pull it out. Now Clinton has a real shot and IMO that sucks.

I think the media manipulated this result by over-projecting in favor of Obama so everyone expected him to win.

He only lost by 3 percentage points. Had he come in second in Iowa some would have considered his narrow margin in New Hampshire a victory.

It's still far from over.

I fear it's going to get very ugly.

The wingnuts are already recirculating emails about Obama being a radical muslim.

The race is far from over...at least that's what I keep reminding myself.

Radical muslim, huh? Is that the best the mouth breathers can come up with?

It's not over but the Clintons are hitting below the belt now. Only Edwards spoke about the crying game. See Let's Talk.

I'll take any dem over any of the repubs, that's for sure. At least the dems don't show moments that make you think they are just about half sane.

LT, I wouldn't expect anything less from them. The Clintons will do anything to win, and I hate that shit.

PoP, Yeah, me too, but for once I'd like to vote for someone instead of the lesser of 2 evils.

The Republican Party is no longer something I can recognize. I'm sorry that Barry Goldwater is dead, because he would give this current batch a verbal bitch-slapping like you wouldn't believe. Hell, he'd be a Democrat now.

A 3% win by Hilary in a state she had been a double-digit favorite recently is not a win in my book. Obama '08!

Mandlebrot hit it on the nose. A 3% difference had to scare the bejeebus outta Clinton, and her reactions show that.

Also, Let's Talk had a post that Kucinich is asking for a recount in New Hampshire. Won't THAT be interesting...